A multicentre, multinational, parallel group, observer-blind, randomised, placebo-controlled study on the Group B Streptococcus vaccine (GBS NN/NN2), investigating the immunogenicity and safety of four vaccination regimens in pregnant woman, assessing IgG specific to AlpN proteins in cord blood and maternal blood, and the safety profile in mother and infant up to 6 months post-delivery. 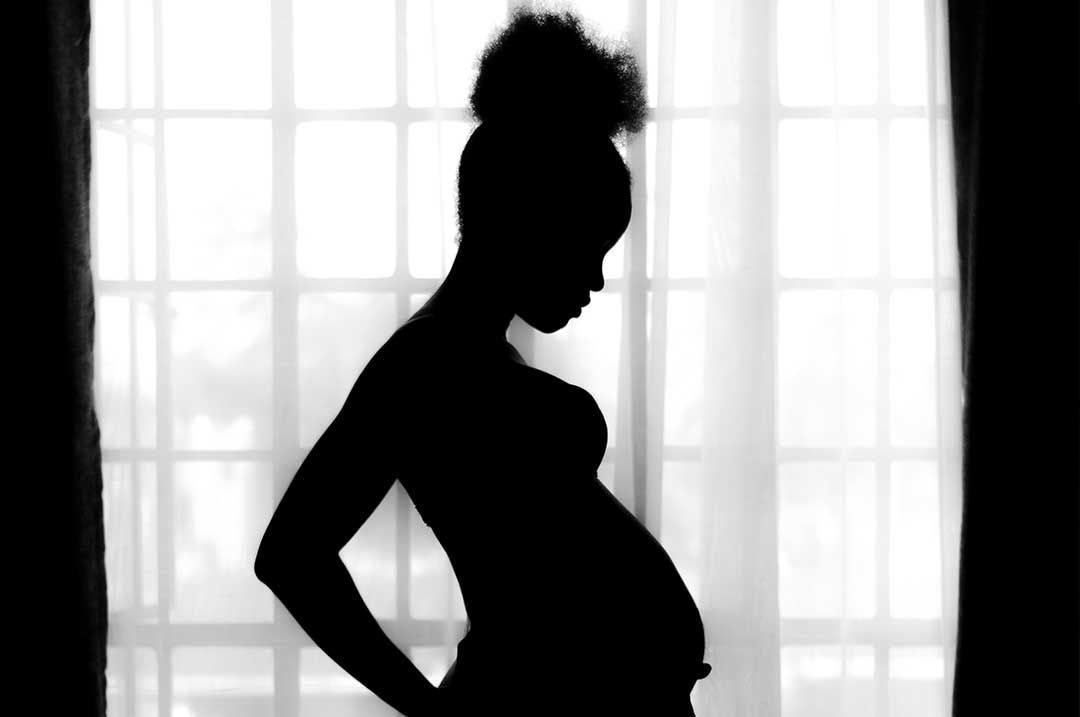 Aim of the study

Group B Streptococcus (GBS) is a type of bacteria that many people carry in their bodies. A pregnant woman may transfer GBS to her baby in the womb or during delivery. GBS generally lives in the body of healthy adults without causing harm, but it can cause severe, potentially fatal infections in babies such as meningitis (infection of the lining covering the brain and spinal cord) and pneumonia (lung infection). GBS in pregnant women can also lead to poor growth of the baby in the womb, early delivery of the baby, miscarriage, or stillbirth.

The purpose of this study is to evaluate the safety and a new vaccine (called GBS-NN/NN2) to prevent the problems caused by GBS. It is given as an intramuscular injection to women while they are pregnant.

Two studies have been completed in non-pregnant women aged 18 to 40 years: one study of this vaccine in 60 women and one study in 240 women of an earlier version of the vaccine with 2 (rather than 4) of the GBS proteins. In these studies, strong immune responses were seen when vaccinating with the same dose as being given in this study. The vaccine appeared safe and well tolerated in these studies. Side effects occurring at the vaccine injection site (such as pain, redness, bruising, swelling, or itching) were common but were generally mild to moderate and lasted only a short time. No other side effects were observed.

A study in pregnant women is currently being performed in South Africa. Safety information is available so far from 140 pregnant women who have been vaccinated and from 95 new-born babies. An independent safety review committee have reviewed the data from the first 125 women and did not identify any safety concerns.

What does participation in this study involve?

If you decide to participate, your/your child’s GP (general practitioner) will also be notified of your participation in this study.

You will be in this study for up to 12 months.

A list of the procedures that will be completed during the study (including screening) for you and/or your child when he/she is born are included in the Participant Information Sheet.